My Newest Tool: a Percussor from Erchonia

Last month, I tore a ligament in my left ankle while Peter and I were in Monaco and Cap-Martin. Although I followed the RICE protocol each evening, I continued to walk each day for the next three weeks as we worked, played and explored in France and London, then in Philadelphia and El Granada, California. While there, Leslie arranged for me to see her incredible chiropractor, Dr. Derry Sontag -- and during treatment he used a tool called a percussor, along with several other effective tools, including a variable adjuster/activator.

The percussor had an immediate, beneficial effect -- not only helping my ankle and foot, but breaking up adhesions around my right shoulder that have plagued me for the past nine years. My body was entirely alert during treatment, and fully aware of the "unwinding" effect of systemic myofascial release. I made an appointment to see Dr. Sontag again the next day, and received more treatments, plus the information that I was eager to learn about the device. He told me that it is important to buy a percussor from Erchonia; that most other percussors on the market are poor imitators. A percussor acts like a well modulated jackhammer as it eases chronic pain that is caused by fascial restrictions and scar tissue. Fascia is the thin layer of connective tissue that covers and supports the muscles and inner organs of the body. When fascia fixates or knots up, motion is restricted and pain often results. The percussor works with the body's fascia, freeing fixations -- much as a jackhammer breaks up concrete. The percussor is not a vibrator; it is far more effective. Dr. Sontag told me that 30 seconds to 3 minutes of therapy with a percussor produces results that require 3 or 4 hours of myofascial release or other therapeutic massage. Unlike a jackhammer, the percussor is quiet despite its power. Its smooth force allows the freeing of both the connective tissue and the deep fascia. 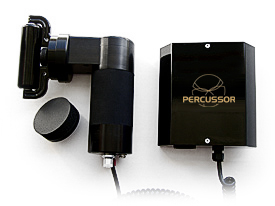 I've had my percussor for a week now, and have carefully used it, after watching the "training dvd" and reading its manual. I also consulted with my chiropractor brother, who advised me to use it everywhere except C0, C1, and the skull until I've taken a class on those specific uses -- and obviously to avoid contraindicated uses.
Dr. Alan Creed, an advocate of a similar product, says that the percussor "is used for soft tissue and organ stimulation, as well as for setting proprioceptive beds that allow for greater motion."

Peter hasn't noticed his usual back pain since a few minutes each day with the percussor. I've eased Diana's hip pain, and Caroline's shoulder pain / lower back pain. Emily's plantar fasciitis, and rotator cuff pain have diminished. I'm eager to learn more, but haven't been able to find much information. Tonight, I downloaded every article I can find, and also found a blogger who uses a percussor -- plus she is interested in labyrinths, as am I. And she almost looks like me!


p.s. Indirectly related to the percussor, I found a well done interactive page that illustrates the spine. Click on a vertebra, and you'll see which organs receive their nerve supply from it and the nerves dispersed through it.
at September 17, 2008

A friend! Carol, it's always GREAT to meet fellow percussor enthusiasts. If there's anyway to get to a Brimhall seminar for some hands-on training, that's where I learned. You probably already know you can go to www.brimhallwellness.com, to get a schedule of seminars.

I'll do my best to describe the diaphragm release: place percussor in the middle between belly button & xyphoid process. Make sure you're off the xyphoid! Stand on the left for ladies, right for men.

The percussor is flat on the diaphragm and you are working superficial to deep. You'll feel a sort of "wall." Then you'll feel it release to go to the next level.

Your listening hand is a bit different here: finger tips together proximal to the belly button, distal to the percussor, going straight down with the percussor.

Dr. Brimhall calls this Shock Release and while it frees up breathing on a physical level, it's also for people who are experiencing stress or strong emotions. Let your client know that there's a possibility that they will may have a few tears or feel a bit emotional for the next 24 hours. I've personally not had that experience, but I did have a client who cried for about 25 minutes on the way home, and then she was fine.

Dr. Brady, a Brimhall doc in Franklin, TN says that when you start to do percussor work you experience some weird things. I'm wondering what your "weird" experiences are.

Feel free to email me: halichambers(at)gmail(dot)com

P.S. There has also been a link to a leaky gut with asthma & allergy sufferers, as well as looking into specific food allergies (wheat, dairy, corn, etc.) Dr. Brimhall teaches how to address these with his 6 Steps to Wellness protocol. Get your brother to a seminar! Dr. Brimhall uses neutriceuticals from Nutri-west, as well as an allergy desensitization process. In addition, there are techniques he uses to address the emotional components of an illness. Also important is when the asthma showed up.

There is a percussor technique for a hiatal hernia, but I've only seen it. Chiropractors who are trained in visceral manipulation can also adjust them by hand. (as well as dropped organs like the bladder,kidneys, or a tipped uterus, etc.) I think that answers all your questions. :-) H.

Veterinary use of a percussor is discussed here.

Carol,
I would love to check out any articles you have on the percussor. I have used the erchonia and other persussors but am always interested in any new techniques or research. Would you be able to forward info to me at tobin@advantageptsp.com
Thanks!!
Tobin

Since my adopted daughter's reactive attachment disorder was rekindled in late 2002, provoked and reinforced by an extended campaign of... 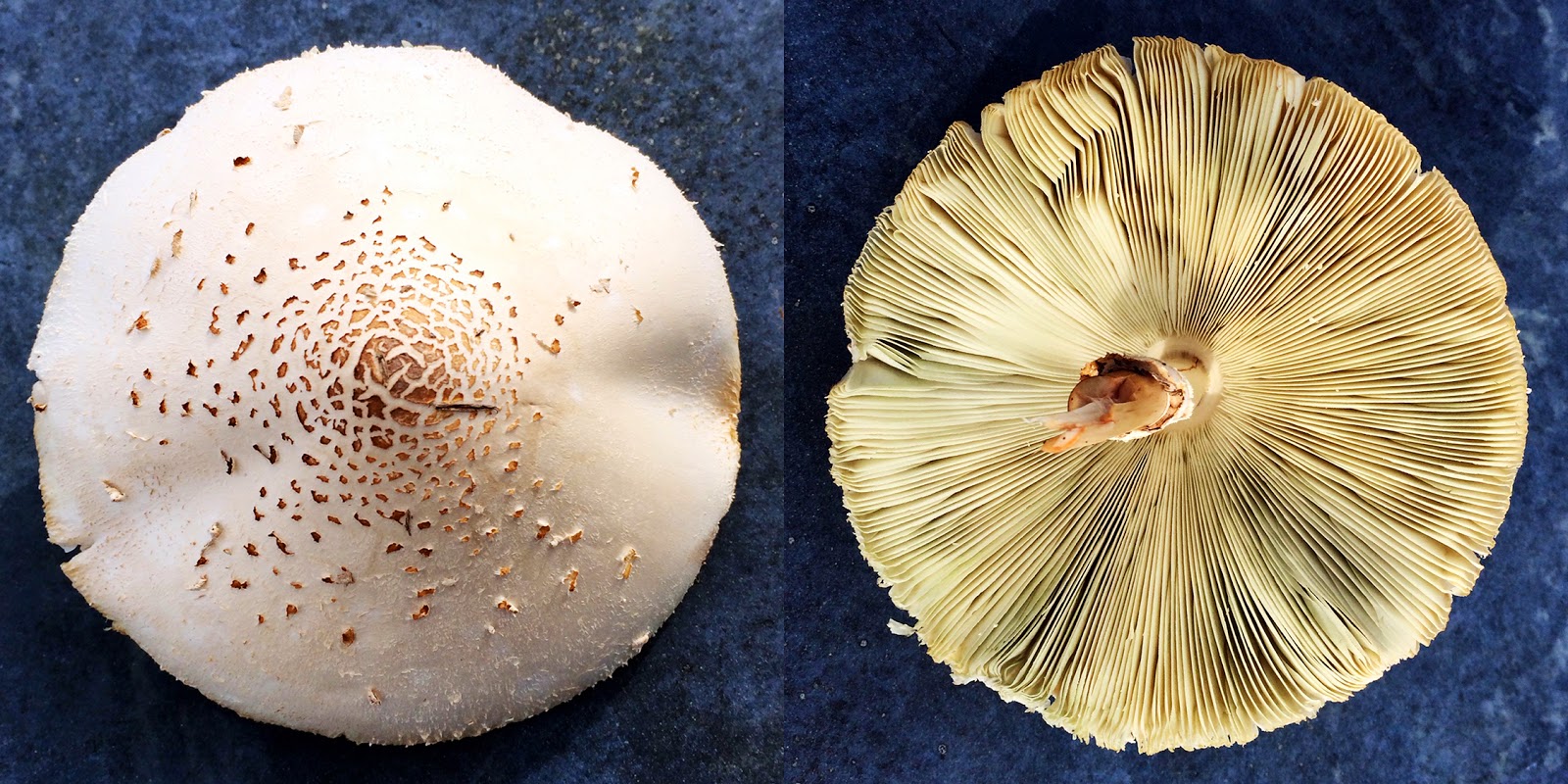 My Library -- catalog in progress

(refresh the screen to see a new batch of books)

The contents, including images, of this blog are licensed under a Creative Commons Attribution-NonCommercial 3.0 United States License.

What brought you here?